In 2010, the Palestine Red Crescent Society (PRCS) opened a paediatric and obstetric hospital in the city of Hebron, to serve as a referral hospital for the southern part of the West Bank. However, the former office building did not have sufficient capacity to attend to the demand for specialised paediatric care and it was severely underequipped. The Ministry of Health of the Palestine Authority and the PRCS asked AMPC to carry out a feasibility study for the expansion and equipping of the PRCS Paediatric & Obstetric Hospital. The feasibility study included an in-depth needs, demand and supply analysis for paediatric care in the West Bank and medium-term demand projections were made. This led to a functional programme for the hospital based on which the need for expansion of the existing facility was determined. An architectural design was made for the reorganisation of the existing building and the addition of a second edifice, and a comprehensive equipment planning was developed including all medical and non-medical equipment and furniture items needed. Also, a capacity building plan for PRCS hospital staff was developed, and financial modelling was carried out to provide insight in the financial performance of the hospital and feasibility of the project. The feasibility study was used to present a grant application to the Dutch government and in October 2015 a grant for project implementation was conceded. 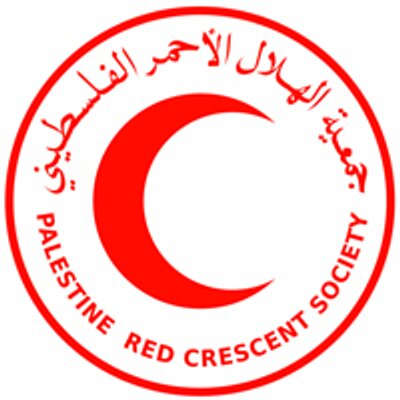