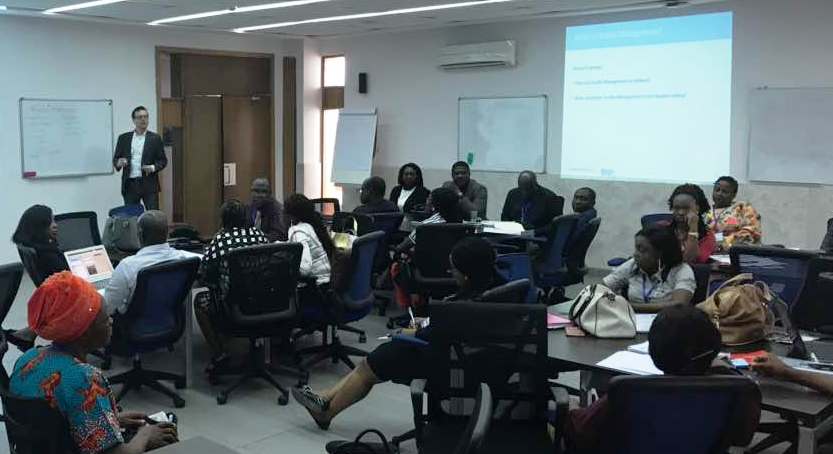 The Government of Cross River State (CRS) retained the International Finance Corporation to provide advisory support towards establishing a secondary referral hospital in Calabar on the basis of a Public-Private Partnership (PPP). AMPC, together with PharmAccess, was contracted by the IFC to provide technical support to the project. First of all, a market study was carried out and a healthcare strategy proposed. Based on this, a PPP transaction structure, including operational and financial arrangements, was developed that would be attractive both for the government of CRS and for a private entity. After approval of the PPP transaction structure, procurement support was provided, including the drafting of all tender documents and contracts, assisting in bid evaluation, and contract negotiations. In June 2013, the PPP agreement for a 10-year concession including the turnkey construction of the hospital was signed.